Marketing For New Business Owners: What You Should Prioritize

If you are a new business owner looking to get your company off the ground, or to the next level, then marketing is on your mind. In this area, it might seem like the difference between 0 to 1 is huge. And while that's often the case, when it comes to marketing, you can spin your wheels for a good while and go nowhere if you aren't executing properly. Effort gone to waste at the beginning of your journey as a new business owner is demoralizing, and we don't want that for you. So here is a quick breakdown of marketing for new business owners, and where to focus your energy at the beginning of your journey.

A few weeks ago, Google launched a new "Digital Marketing Certification" course meant to help entry-level aspiring marketers to get a better understanding of the world of digital marketing, as well as to help companies better understand their own digital marketing. So, we figured it would be helpful to you, our clients and potential future clients, to summarize and break down the new pieces of information that we have gleaned from the course, as well as look into some information that Google ended up having to correct.

The Importance of Properly Optimized Images

For those of you who don't know, we offer a free website analysis for all of our prospective new clients. In doing so, we have come across some great websites, and some... not so great websites. In both of these situations, we get excited. In the former, we're excited because we have a solid runway in order to launch some great content campaigns. In the latter, we see enormous room for growth. One thing that we see that greatly differentiated a great site from a good or decent site is:

You want to get on the first page of Google in 2022. To do so, you're competing with every other business in your industry. Some have years of experience with you. Some have marketing departments that dwarf your own. Some have marketing budgets larger than your business's entire budget. Can you still do it? Can you still get to that first page? Yes. It takes work, building content over time, and knowing the ins and outs of your task from search engine optimization keywords to Google search results. 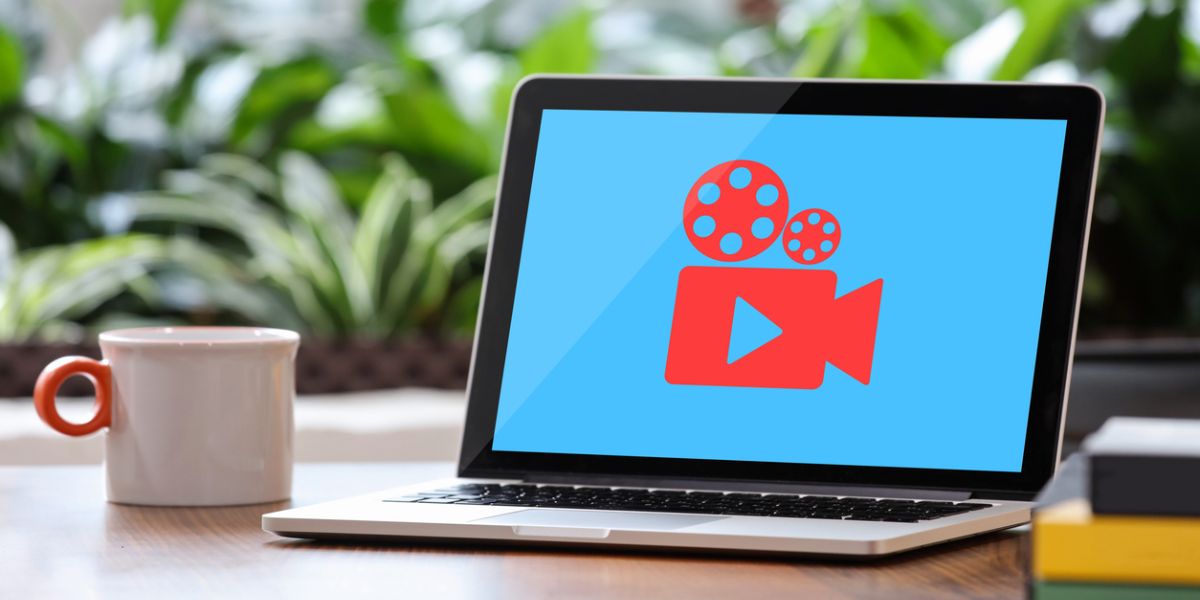 We've talked about the power of video in terms of content, but video SEO has proven to be just as important as optimizing the text on your pages or blogs. So, today we dive into our 8 Steps for the Best Video in 2022. 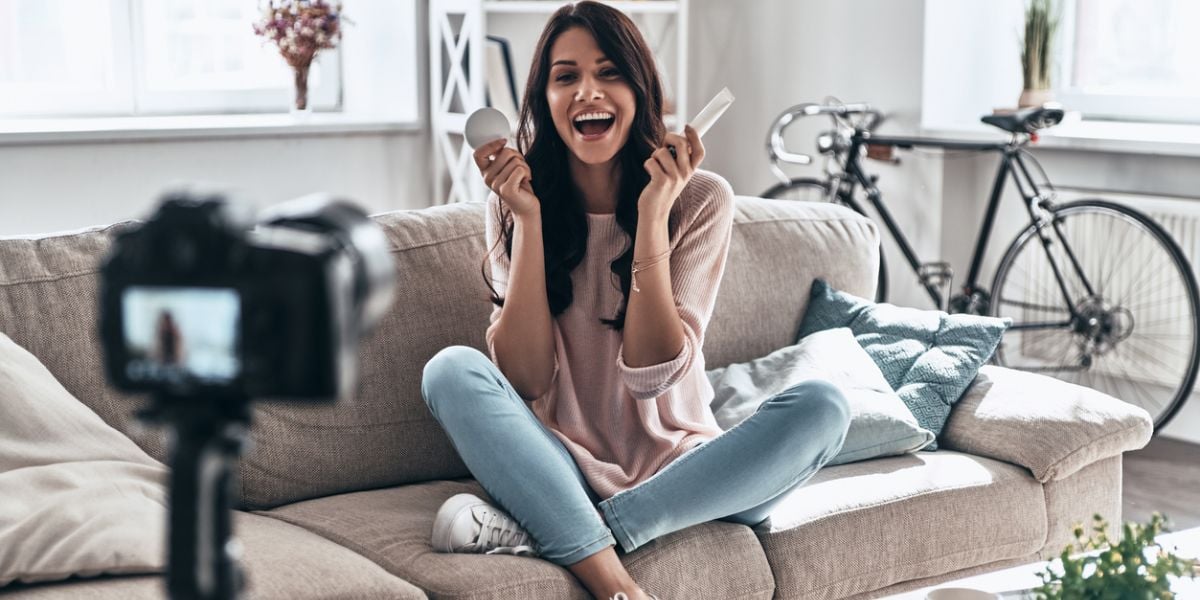 Have You Hopped on the Influencer Marketing Train Yet?

Back in 2017, influencer marketing really picked up. Well, it's now an $8 Billion industry.  And it’s not slowing down.  At first, like many new things, people thought it was a fad. It has since been following the 'adopter curve', meaning that there are a few categories of adopters: innovators, early adopters, early majority, late majority, and laggards. The general consensus is that we are still in the early majority category. Many companies, especially brands, have gone past realizing the potential of influencers to the point of utilizing them and spending serious marketing dollars on them. But many other brands still haven't committed any portion of their marketing budgets to influencers.

How to Make your URLs SEO Friendly

When you’re creating a website, one of the most important things to keep in mind is how to make your URLs SEO friendly. This means that you want your webpages to have URLs that are both user and search engine friendly.

Right now… right at this very second… there are people who are searching for the products and/or services you offer. They may be across the globe, or they could be right down the street. As much as 46 percent of all Google searches have local intent; that is, people are looking for a restaurant, plumber, lawyer, chiropractor, shoe store, etc., near them.

Alright, everyone wants to grow their business. Growth is the default setting for most people. If we don't feel like we're moving forward, learning new things and improving, then we feel stuck. In the business world, if you're not growing and improving, then you're losing to the competition. Now, both marketing agencies and advertising agencies are designed to help your business grow. But, which one is right for you? Well, it all depends on your goals. In this article we dive into the marketing vs. advertising agencies conversation.

Why Blog for Business?

You may have heard negative rumors about blogs: that they're relics, they're dinosaurs, they're dead. While it’s true that the internet saw an explosion in this medium a decade ago, with thousands of new sites from mommy blogs to fan pages, popping up every day. But by no means did the medium wither away into obscurity.

Read >
All posts Next