Since its inception in 2006, Twitter has been a major tool for social media marketing strategies. Millions of users took to its witty 140-character limit (now increased to 280) to get their messages out quickly. However, there has been speculation that Twitter is suffering a slow death, which is making many businesses worry about their social media marketing strategies.

Is Twitter really dying? And if so, should businesses continue marketing on Twitter? Here are my thoughts about it. 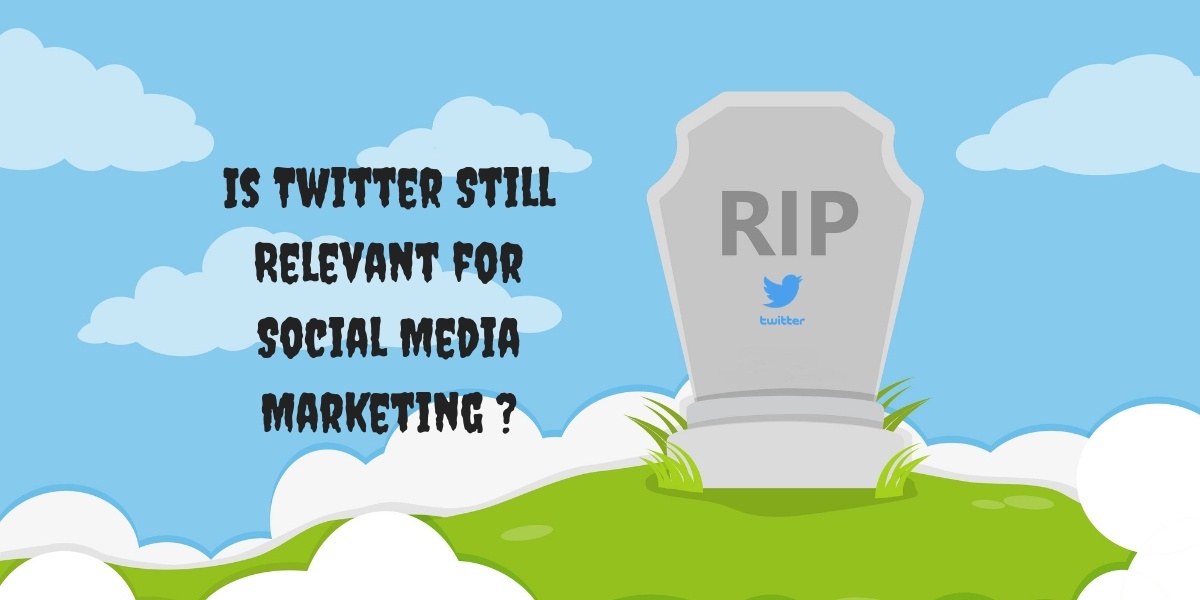 Yes, Twitter’s growth rate is sluggish. In fact, its daily active users dropped by 2% and the platform lost 2 million users. But Twitter still has a loyal following of more than 335 million active users. Although that seems minimal compared to Facebook’s 2.2 billion users and the billion people on Instagram, there’s no denying Twitter's impact and ability to garner brand awareness.

I was surprised to learn that 93% of Twitter users who follow small-to-medium-sized businesses say they plan to make some kind of purchase from that company. Plus, more than 80% of customer service requests on social media happen via Twitter. Those are some impressive stats!

When it comes to reaching your target audience via paid advertising, Twitter allows you to target people based on shopping behaviors and key demographics that Facebook has eliminated.

Many brands judge their Twitter performance based on their number of followers. This is a common misconception. Having a larger following means nothing if those followers aren’t engaging with your content.

Focus more on your engagement stats than followers. You want people to comment or retweet your content and, more importantly, click on your link. Remember: it’s not just about building a strong social presence -- you want to generate leads.

If people aren’t clicking the link to your website, you’re not getting conversions. Your click-through rate is the most important metric, especially when it comes to e-commerce websites.

Like all forms of marketing, you want quality content that entices people to click on your link. However, there is a fine line between being "clickable" and "click bait." Stay away from using phrases like “you won’t believe your eyes,” as people will start disregarding your content if they feel they have been scammed into clicking. You do want to include a call to action, but use a more subtle approach like “Learn more here."

As you see, Twitter can still be an effective platform -- one brands should be including as part of their social media marketing strategies. Twitter likely will never reach the numbers of Facebook and Instagram, but it is still the third-largest social media platform, with many loyal followers.

The return on investment (ROI) for any social media marketing strategy should be evaluated to ensure a brand's social media efforts are adding bottom-line value. Download our free social media ROI calculator for help: 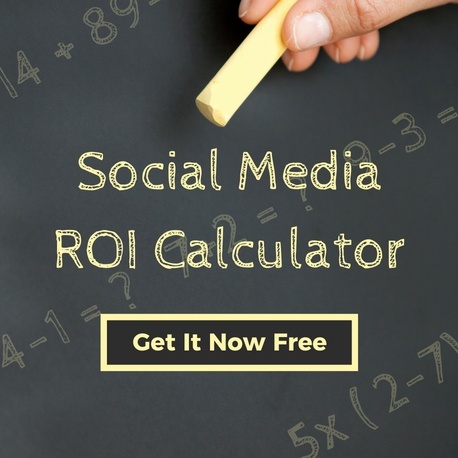