How to Fix a Slow WordPress Site for (Mostly) Free

WordPress plugins aren’t expensive, but you know what is always cheaper – the free version. Because of this, I personally have spent far more time than needed combining CSS and JS files, optimizing images and video, and minifying pretty much everything I put in code by hand to fix slow WordPress websites. In this article, however, I will show you a way to do this that will be (mostly) free to save you the hassle of having to do the work yourself or spending $$$. So, let’s start with what most sites struggle with the most – images. 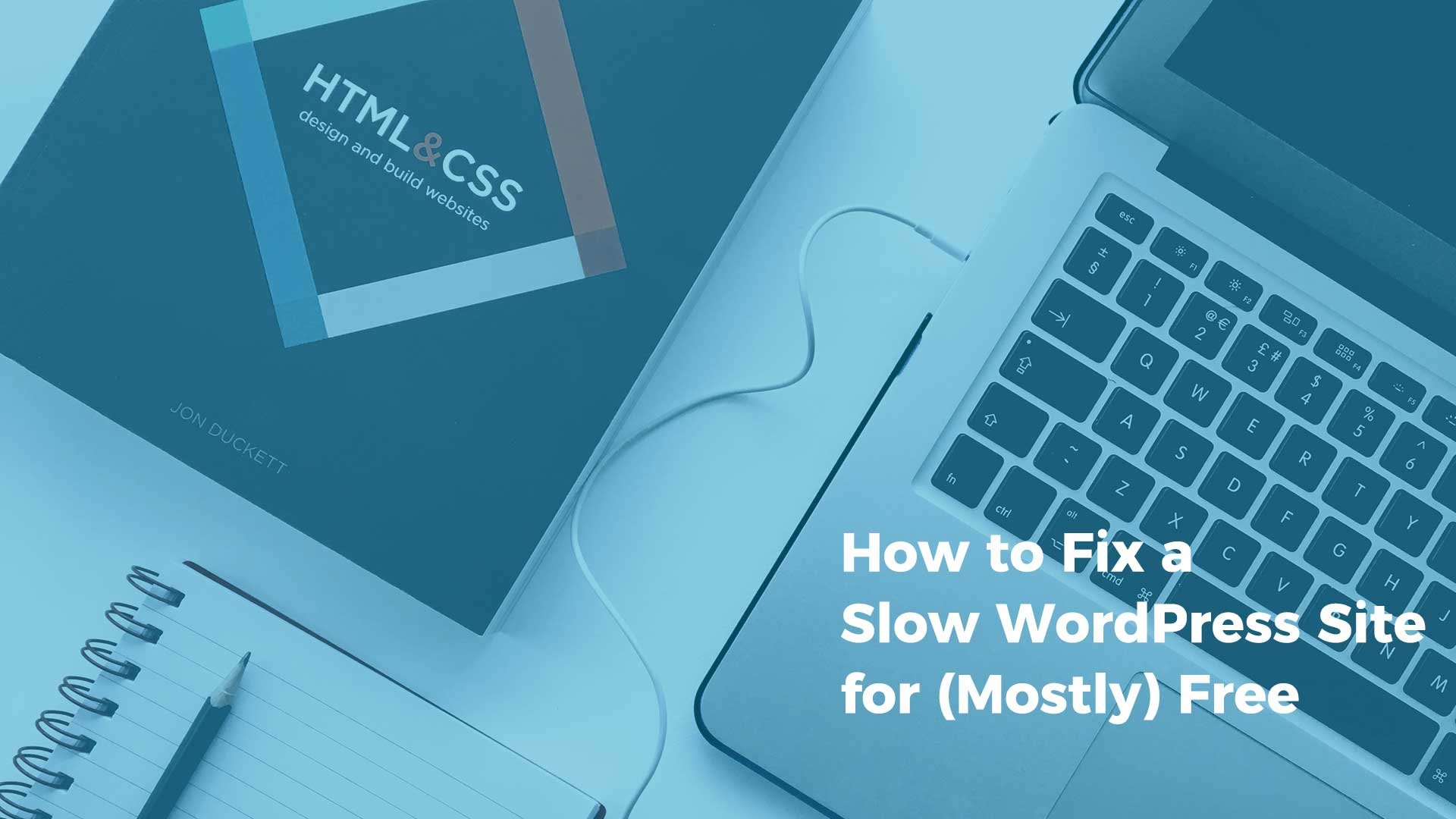 First, I have a confession to make. The first site I am going to recommend I found out about disturbingly late in my career as a web developer. That site is tinypng.com, and it is by far the best free image compression website that I have come across. Well, that is the paid version is. Remember the “(mostly) free” in the title? It’s going to become a theme throughout this article.

The free version of tinypng.com is great, don’t get me wrong, but you must split your photo library into chunks of 20 pictures that have to be 5MB or smaller. If you are starting a new site, then this isn’t too bad, as you can easily just optimize an image before it goes into WordPress. However, if you are inheriting a whale of a project that has thousands of large, uncompressed images, then it may be time to revisit the paid version.

Or, better yet, get a WordPress-specific, paid image optimization tool like ewwwIMAGE. Here is where the “(mostly) free” comes back into play. Yes, ewwwIMAGE has a great free version, but unlike tinypng, where you get the full power of its compression algorithm, ewwwIMAGE saves its highest compression for its pro version, which is a reasonable $9 a month for 200GB of photos. But what if you have more problems than just images, or you have no idea what your problems are, but you know that your site is slow? Well, there is a (mostly) free way to deal with those issues as well.

These plugins are the ones that claim to take your site from the garbage pile it is and turn it into an example of perfect optimization. And almost all of them have a free version too! But let’s get that dream out of the way first, as the free version will not do this. If it did, then why would you ever buy the pro version?

So, to begin with, let’s focus on the one plugin that I have found that creates the biggest immediate impact on WordPress site performance completely for free – WP Fastest Cache. Yes, the name isn’t as snazzy as others and, yes, their plugin icon is a photo of a cheetah, but cheetahs are fast, and the plugin will make your site fast as well (assuming you have your images already under control).

Simply install the WP Fastest Cache plugin and spend five minutes in the settings determining what you want it to do (or just click everything you can in the free version that doesn’t say disable or don’t use) and your WordPress site will almost magically speed up – in some cases, dramatically so.

Let’s say you have been spending no time optimizing images, have no skills as a web developer, and shockingly have a slow website. Well, then “free” probably is a pipe dream to you, so let’s focus on the (mostly) free part. Actually, there are quite a few (mostly) free options to choose from in this space.

Let’s start with the least free option, Smush Pro. Smush (free version) itself is not a bad plugin, but it has clearly been capped so that you buy the pro version, which as of this article costs $49 a month.

This may seem like a lot for smaller projects with budgets that don’t include reoccurring monthly fees, but to larger projects, and especially for the client-run projects, having a tool that automatically optimizes images as they are uploaded, turns on lazy loading with a click of a button, and includes a 40 Tbps CDN can save you a lot of headache later on.

But, if $49 a month is too much, then we can go back to where we started this article – back to WP Fastest Cache. This plugin has its own image optimization software, and the premium version is a $39 one-time purchase. After that, you work on a credits system, so if you use it one time at the launch of your site, then there is no monthly fee. And, while there is no automatic image file compression, hitting a button once and a while to optimize your images isn’t so bad.

The WP Fastest Cache premium version also unlocks a lot of handy features, such as combining JS files automatically, dealing with render blocking JS, and a few other bits of added functionality that just generally make life easier if you don’t have a degree in computer science.

Full disclaimer: this method will not work for everyone, and it is only free some of the time, but having worked on websites for around ten years, I can say that this strategy has been used on a ton of (mostly smaller) sites. The secret is… bribe a family member or friend who is good at computers to do this for you. Most of us either have that relative or friend that works in some way with computers. Why not get them to do it for you? For the cost of a free lunch or 18 years in your house, you can have a site optimized for you whenever said family member or friend gets around to it. But, if you have a deadline or no technical friends or family members and still don’t want to deal with your slow site, then there is one last option. Let us deal with it at THAT Agency!

If you got this far, thanks for reading. Sorry for being the person who had to tell you that your dreams of a completely free one-click site optimization tool do not exist. However, with either a little investment of time and know how or the universal problem solver that is money, you can turn your slug of a site into something that will at least load on a phone without using your entire data plan and half your battery. 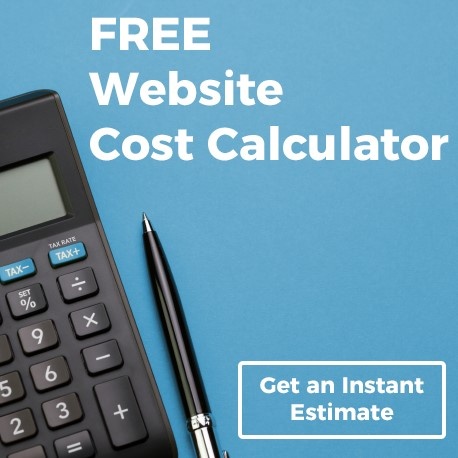