Do you have an influencer content marketing strategy? Here’s why you should. Influencer marketing: it's a term that didn't even exist just a few years ago. Yet now, it's a major concern for many in the world of marketing. As social media plays an increasingly important role in the lives of many, so too will those who are being watched on social media - the influencers - and leveraging those individuals to increase brand power is nothing short of genius. 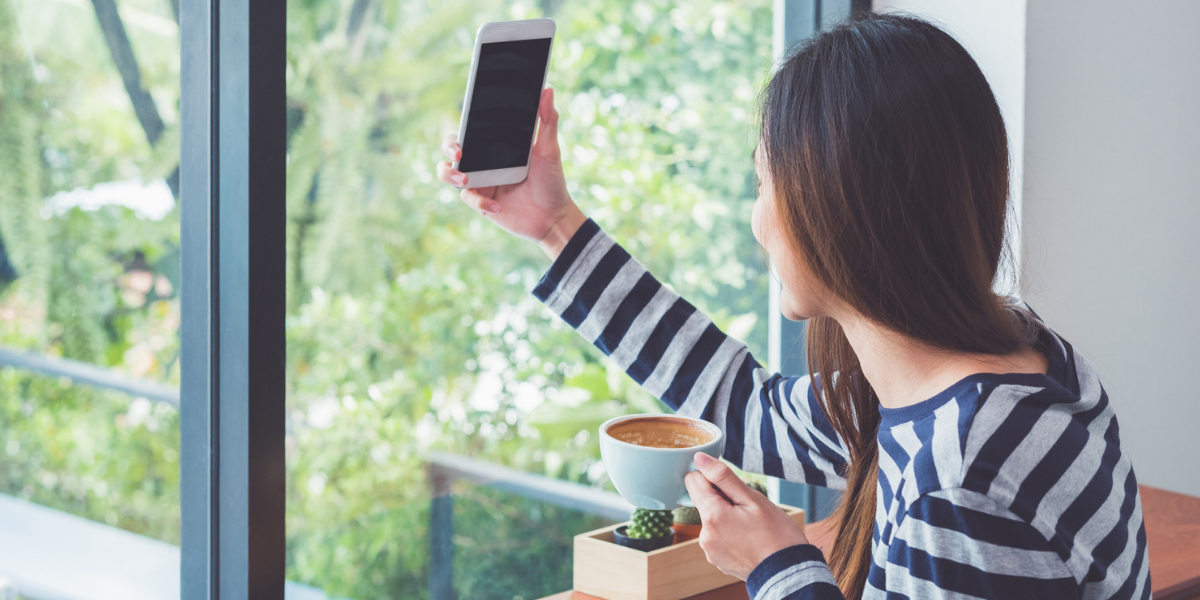 Despite the power of influencer marketing, though, it's changing just as any other marketing strategy might. What's going to change about it in the near future? Take a closer look.

Other Influencers Will Begin to Play a Role: Often only influencers who had at least 100,000 followers were important to brands. That's about to change. Those influencers are already booked with companies trying to woo them. As a result, the targets are changing, and influencers will be at absolutely every level of the game. Micro influencers, who have smaller networks but, often, more sway, will become invaluable.

The Creation of the Web: Influencer marketing works because if you're associated with that one person, your own brand authenticity increases. Webs of influencers are about to matter more than ever. As the next year goes by, you're going to see tightly connected influencers working with one another, and that will change this style of marketing yet again.

Influencer Marketing Authenticity Will Matter: “Realness” matters. Genuine brand identities and communications are critical. As customers discover what is and is not authentic, the picture changes once more. Now, people understand that influencers are being paid to speak on behalf of brands, and that means trust is fading quickly. Make certain the influencer you choose is sincere and remains that way.

A Tighter Market: Looking to enter the world of influencer marketing? It's about to get much more difficult. The demand for influencers is increasing at a faster than ever rate, and that means competition is going to be tougher than ever. You don't want to ignore your influencer content marketing strategy in favor of just breaking in, but it will be tough to enter this arena moving forward.

The Law Will Become Important: There are plenty of laws requiring brands and influencers to make relationship disclosures, but initially, few paid attention. That's about to change. The FTC will only continue to pursue those brands ignoring regulations, and that could mean some frustration if you (or your influencer) violates those regulations, so understand them before you get started.

Added Data: What would marketing be without data! The ability to decide how you measure influencer marketing is growing fast. You're going to see options that help to break down those demographics, engagement rates, and much more to decide exactly what your ROI might be.

Influencer marketing isn't easy - but it is a potentially powerful addition to your digital marketing efforts. Before you get started, give us a call so we can help you develop the right strategy. New to the space? Schedule a free consultation with our social media team.